How to Add Creativity to Ministry

Creativity, now there is a concept that should be “second nature” to Christians.

Often Christian ministers tend to think of creativity as something “passive” that sort of just comes to them.  Clergymen with this thought process tend to see themselves as being at the mercy of something inspiring them toward creative thinking. They approach it re-actively as opposed to taking thoughtful and purposeful steps to invoke creative thoughts.

With this in mind, the National Association of Christian Ministers thought it might help ministers all over the world by posting this article from it’s Theological Ministry Course.

God is the original creator!  Yet, it does not seem that He places Himself at the mercy of inspirational whims.  Rather, He chooses to be creative, and then takes action. The same seems to be true of humans, in that God made Humans in His image; therefore, it follows that we hold the potential to proactively entreat creativity.

In human terms, creativity is typically understood as an act or expression of an idea that results in the transformation of a present domain into something useful in new ways (Csikszentmihalyi).

Following this definition, creativity is also something that is: 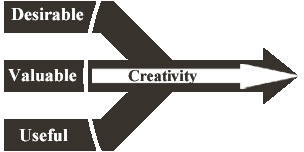 1. desirable,
2. valuable, and
3. useful to the human experience.

Lau & Chan identify three factors that tend to be present during the expression of creativity:

New Ideas Tend to Stem from the Modification of Old Ones. 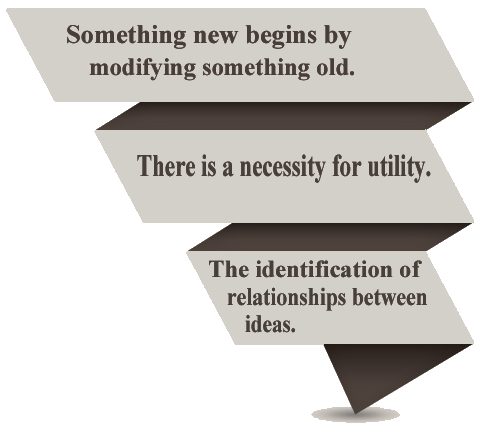 In other words, creativity must hold its foundation on ideas of the past in order to reach for new possibilities.

Creativity Must Be Useful

Just because an idea may be new does not make it useful.  Creativity must result in a new appreciation, value, perspective, or use for something.  In this way it is interconnected to the past, and all that surrounds the present. Interestingly, Jesus does not seem to ever add any new creations to the earth during His ministry.  Rather, he uses what is already present and improves upon those resources to solve problems.  For an example consider when he turned water into wine.

Creativity is Developed by Noticing Connections Between Ideas

When ideas are merged, new insights are born and traditional thinking (which often leads to the same old conclusions) is broken.  For example, consider how there are a series of events in Hebrews 11:1-6 that develop new perspectives on the subject of faith.

God is the original creator.  He made humans in His image.  It follows that we are creative like He is.  We seem to have an innate necessity toward self expression. Therefore, it only makes sense that we call upon the creator to develop our creativity!  Especially as members of the clergy in ministry.


If you find this message to be inspirational, please help spread the word by sharing it on Facebook, Twitter, Google+, etc.

Csikszentmihalyi, Mihaly. Creativity – Flow and the Psychology of Discovery and Invention