In consideration of fate, human will, and predestination, the philosopher Cleanthes presented the classic analogy of the dog and chariot.  Here the picture is formed of a dog which is shackled to a chariot.  The dog’s hope is to go about life freely roaming wherever it wills, but the circumstances of the shackles and chariot interferes with the dog’s will.

Inevitably the chariot will be driven by horses which are also attached, and the dog has one of two choices: 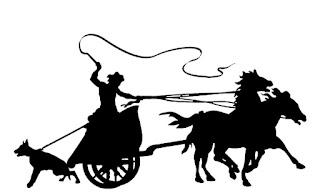 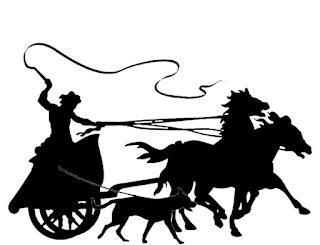 There seems to be only one reasonable choice.  That is to accept the inevitable and embrace the journey until circumstances change.

So then I ask, why are we so afraid of failing?

After Noah and his family survived the flood, Noah sacrificed unto God a burn offering which found favor with the Lord.  It was then that God made a promise that is often overlooked and taken for granted.

In other words, as long as the planet earth remains, we can depend on “seasons” which govern, sustain, and perpetuate life.  To expect anything otherwise would be absurd.  In fact so much so that even Paul says that it would be a mockery to God to plant seeds which reaped something different than that which was planted.

Solomon is probably most quoted for this wisdom in the words:

It is interesting to note that an unparaphraised reading of this passage uses the word “time” 29 times!

From these verses it reasonably follows that:

Just a glance into Noah’s life reveals this.  While there are problems with the classic idea that Noah took 120 years to build the ark, it can reasonably be accepted that it took him at least 50-60 years.  This indicates that Noah spent at least 50 years preaching the righteousness of God, only to see 7 people and himself saved.

In this we can see great failure accompanied by historic success!  After all, if a minister devoted 50 (or more) years of their life to ministry, only to win 7 souls, they would likely feel like a great failure. Contrairly, Noah is one of the most successful ministers in all history.  It is because of his obedience to God, that we are all here right now talking about it!

Nevertheless, we all must face both failures and successes as a part of the human experience.  Yet for some reason we go about life trying to avoid bad seasons and failures as if they are cardinal sins.  We reinforce our anxieties by asking:

In consideration of the inevitable, it is better for us to focus on truth; placing our expectations there, as opposed to fantasy.  Embracing the necessity of failure positions us to: 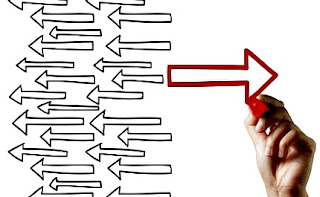 Over the years I have asked countless mothers:

100% of the time mothers look at me like I must be out of my mind for asking such a stupid question.  This is because their response is always that they would never give up!

What if we criticized a child for falling down the first time they tried to walk or ride a bike?  Would this not be absurd?  They would never learn the joys of balance.

It seems that we must lose our balance at times in order to find it.
But how can we find it lest we try and fail? 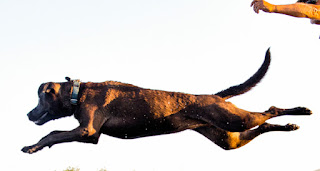 Knowing that failure is necessary, why do we try to escape it at all costs?  We make excuses for ourselves for why we never take action by reasoning, “if I am going to do something I better do my best, and since I don’t have time I better not start.”  This is known as perfection paralysis.  We excuse ourselves from taking action, which protects us from possible failure.  After all, if we never try we will never fail and no one will laugh at us.  Seems best to play it safe, right? Wrong!

Nothing valuable ever comes to pass without someone’s risk involved.

When we were children we were so much more accepting of trial and error.  Yet now as adults we tend to base our self worth on the outcomes of our decisions and pretend like it is totally unacceptable to fail.  This reasoning is not far from absurdity.  Solomon said, “In the day of prosperity be joyful, but in the day of adversity take note that God also has set the one over against the other, to the end that man should find nothing after him” (Ecc 7:14, MKJV).

With this in mind, why do we spend so much of our lives perpetuating the illusion that we can somehow live without bad seasons and failures?  The experience of such occasions has helped me to understand that they are as equally a part of life as the good times.  The best we can do is embrace this adversity and grow through it, rather than resisting as the allegorical Stoic dog being drug by a chariot against its will.  In the end we can take confidence in the truth that God is in control and is working all things to our good (Rom 8:28).

I believe it is far better than to try (with hope) and fail 100 times, than to play it safe and never try at all…

What will you do? 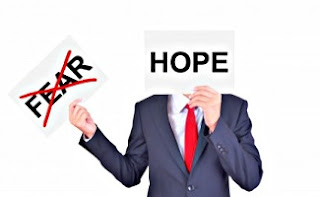